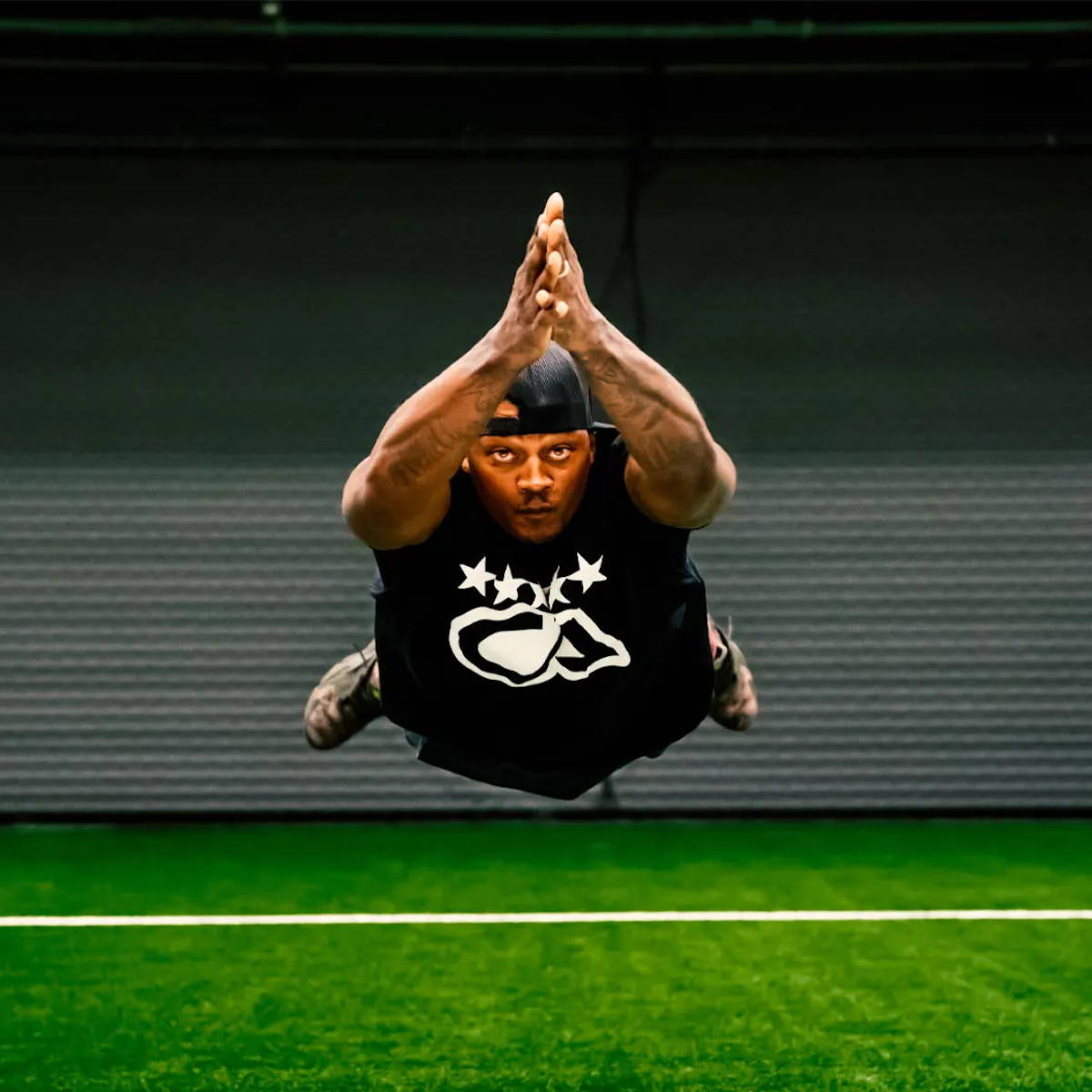 From our stay-at home moms to 90 year old great grandparents, from youth athletes to professional competitors; we have experience working with people across all stages of fitness. Whether you’ve never been to a gym, or have decades of experience we can help you hit your next goal.

All of our Coaches have degrees from Universities giving us the edge in our training programming. We didn’t attend a weekend workshop and start calling ourselves fitness professionals. We dedicated ourselves to learning and growing over years to be the best at what we do so we can serve our clients like no one else can. 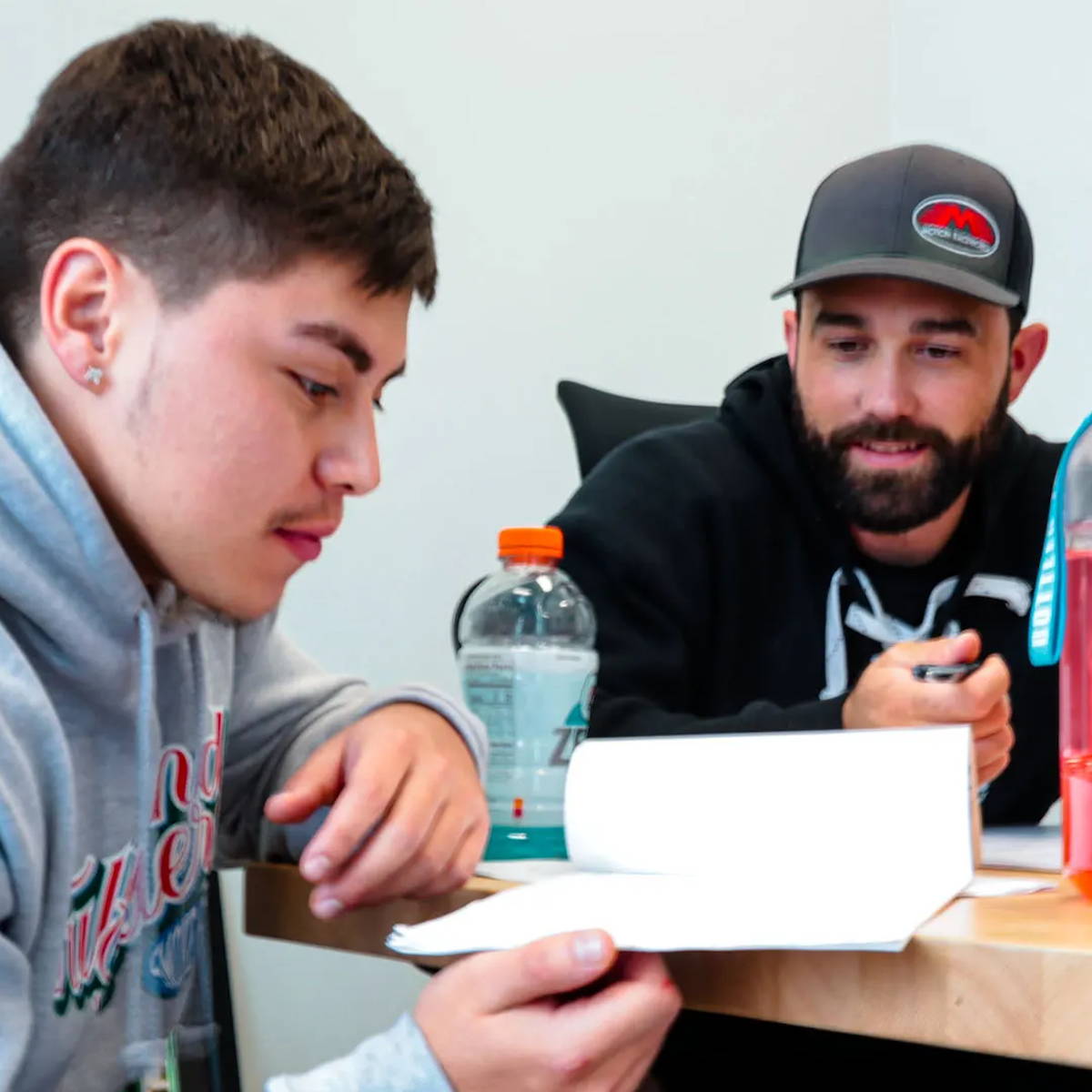 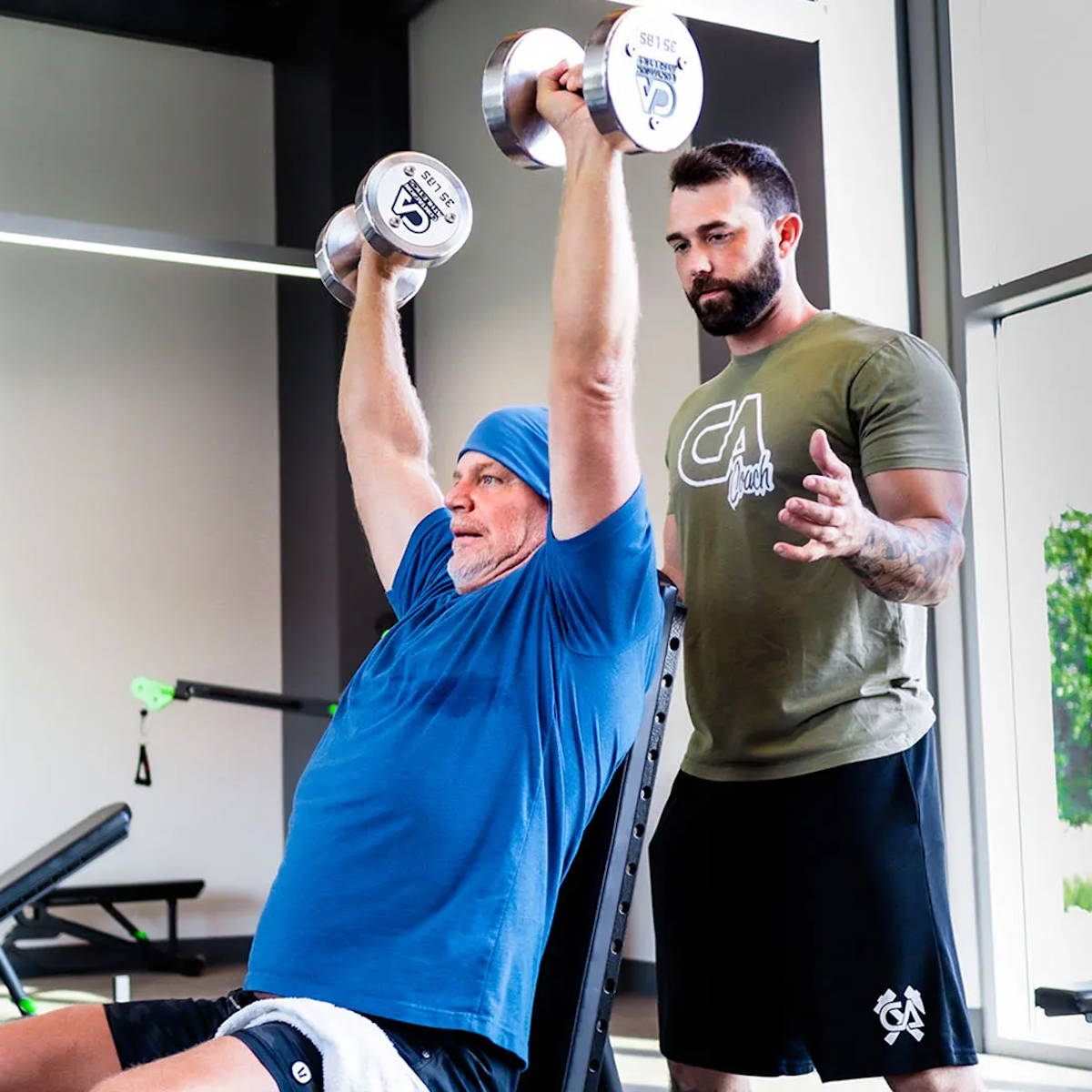 We make unique training programs for each of our clients. There’s no cookie cutter fluff here. After our evaluation with a new client, we structure a program to help you reach your goals with a healthy and scientific approach.

There’s a science to weight loss, strength development, and bodybuilding. No matter what your goals are, we use that science to your advantage. Having training competitors, and having physique competitors as coaches, we know what it takes to make long-term success in getting you to look the way YOU want. 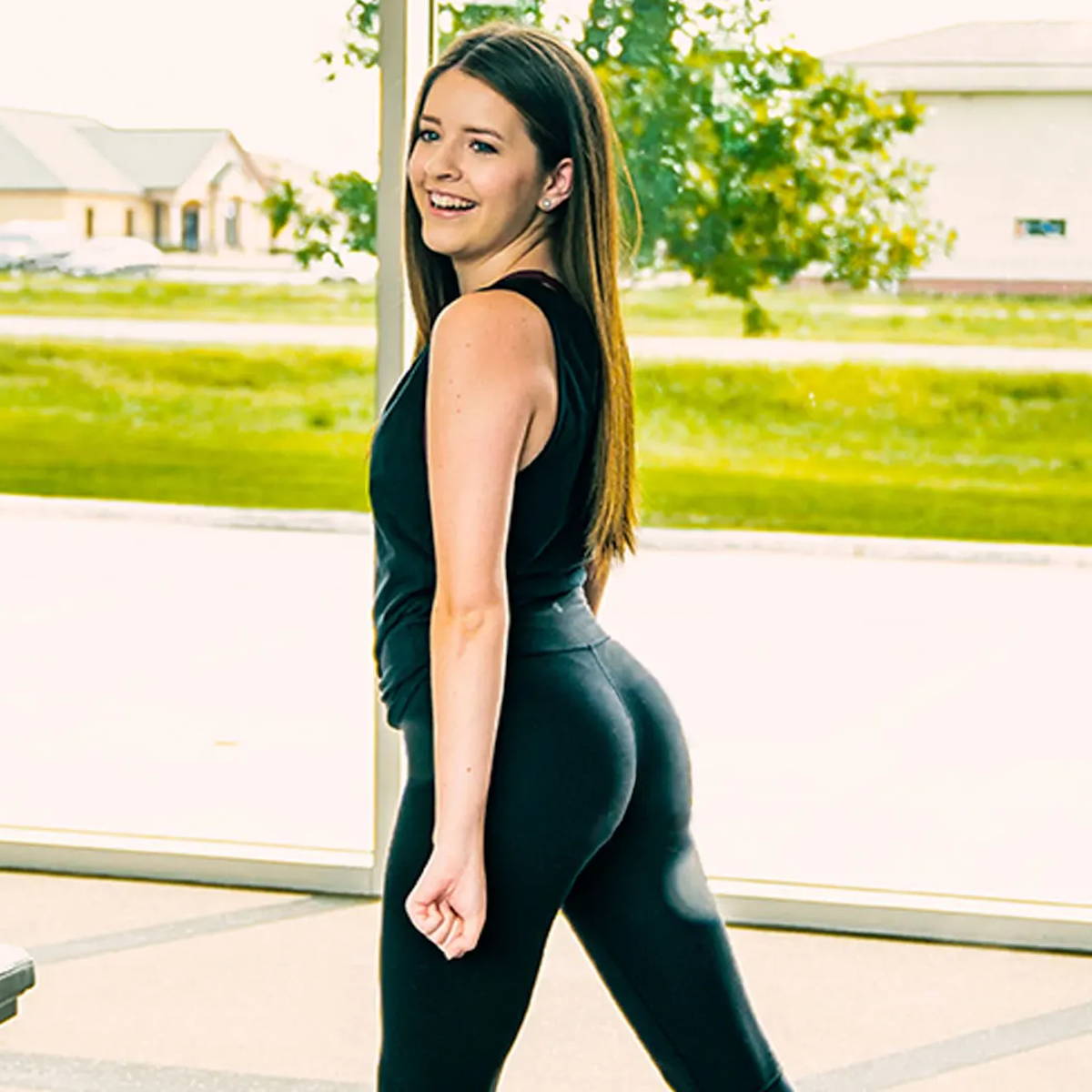 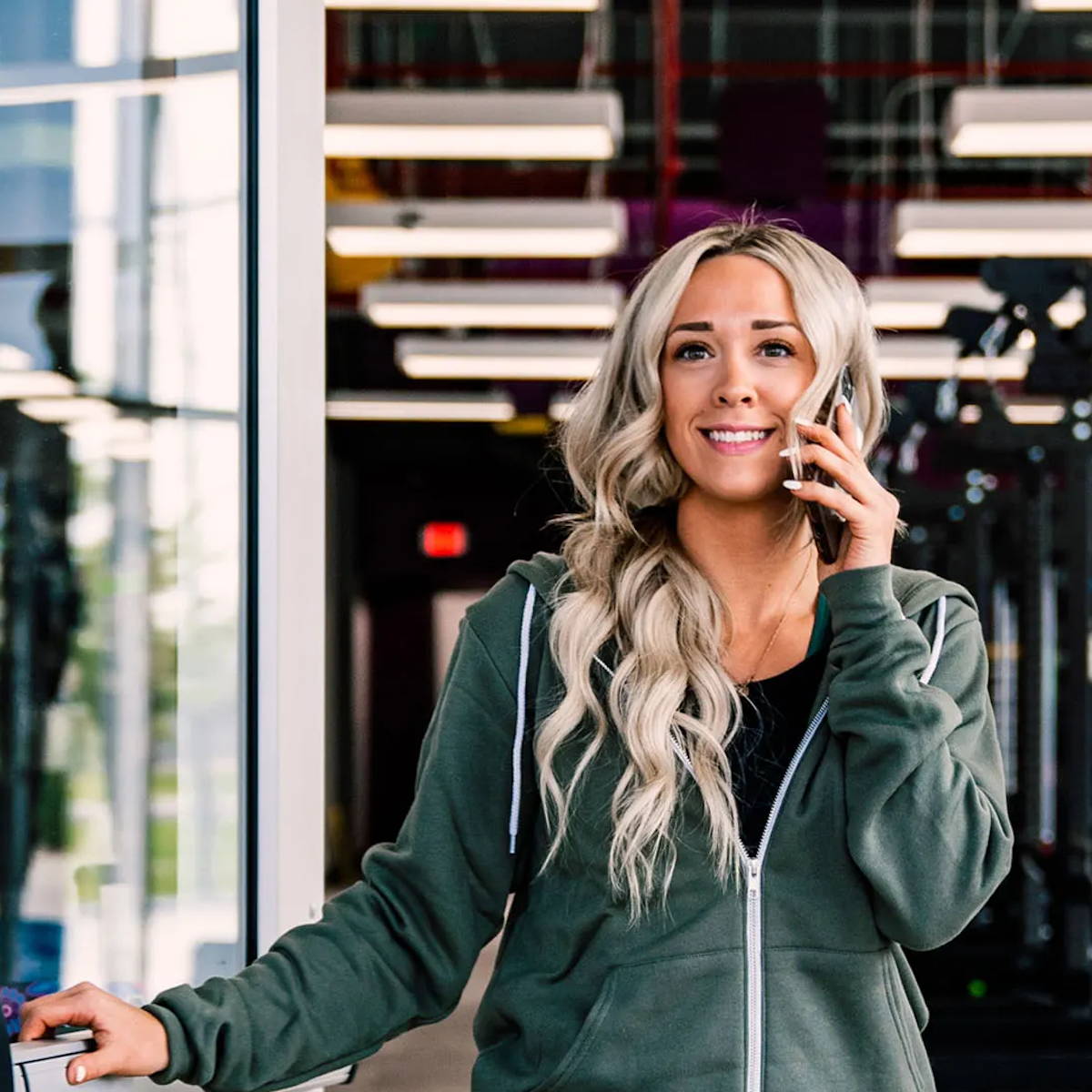 Personal training is more than looking good, it’s feeling good for life. Whether it’s recovering strength and mobility post-rehab, or being able to play with your kids or grandkids, personal training can transform the quality of your life. That’s why we do what we do. 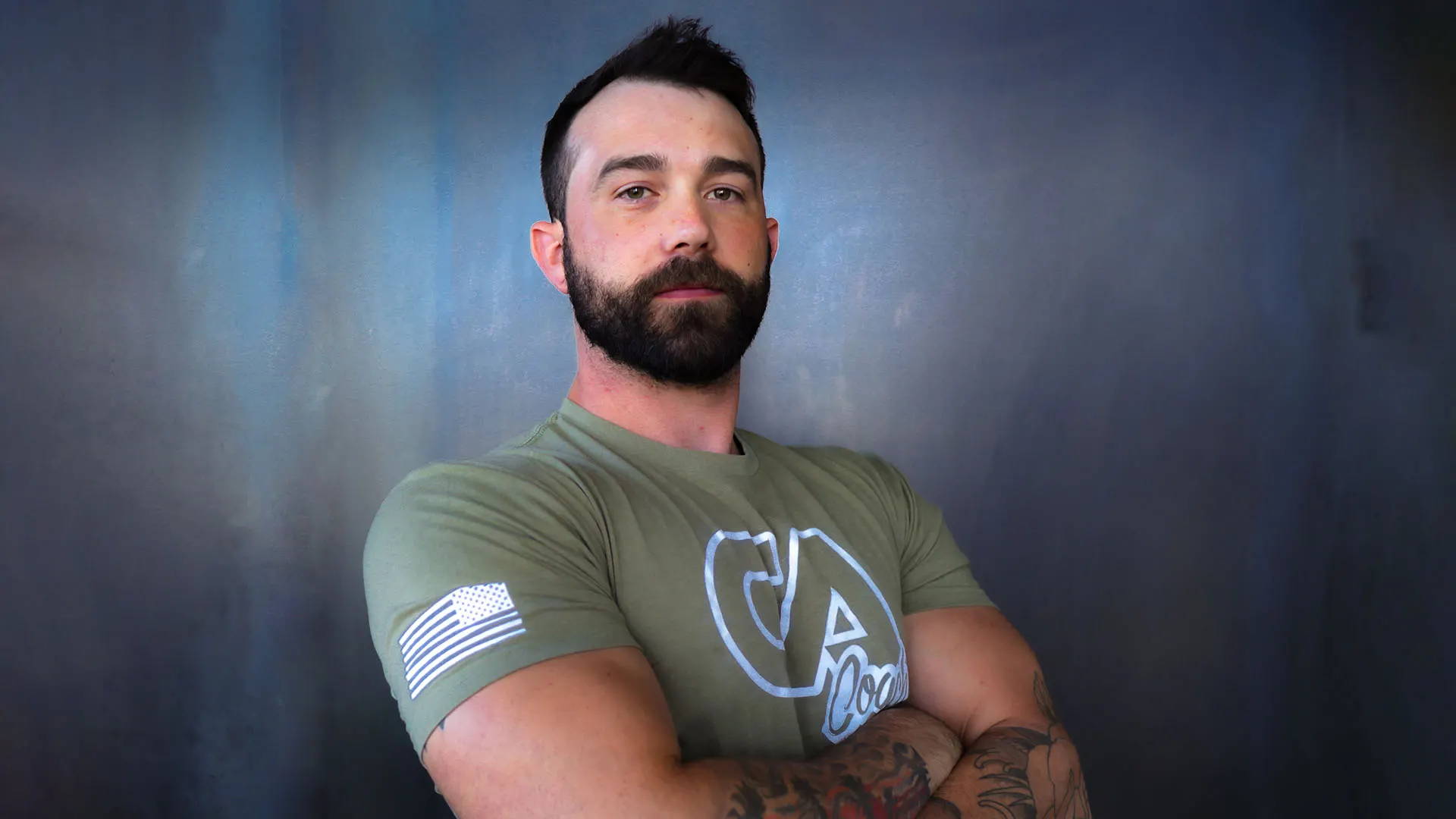 David, got his start at a young age excelling at first soccer, playing for some of the most Elite clubs in Colorado and eventually being on the Olympic Development Team at the age of 17.

He then switched his focus to Football and took a "preferred" walk on to Adams State University. He was quickly moved up to starting as a True Freshman and would remain that way for all 4 years.

He became an All American and still holds all kicking and points per season records at ASU. While at Adams State he picked up weight lifting and switched his degree to Exercise Science.

Following ASU David had tryouts with the New York Jets, many CFL teams, and played for the Green Bay Blizzard in the IFL.

David has competed in the NPC in the Men's Physique division and continues to promote a healthy lifestyle through weight lifting, cardio and macro counting. 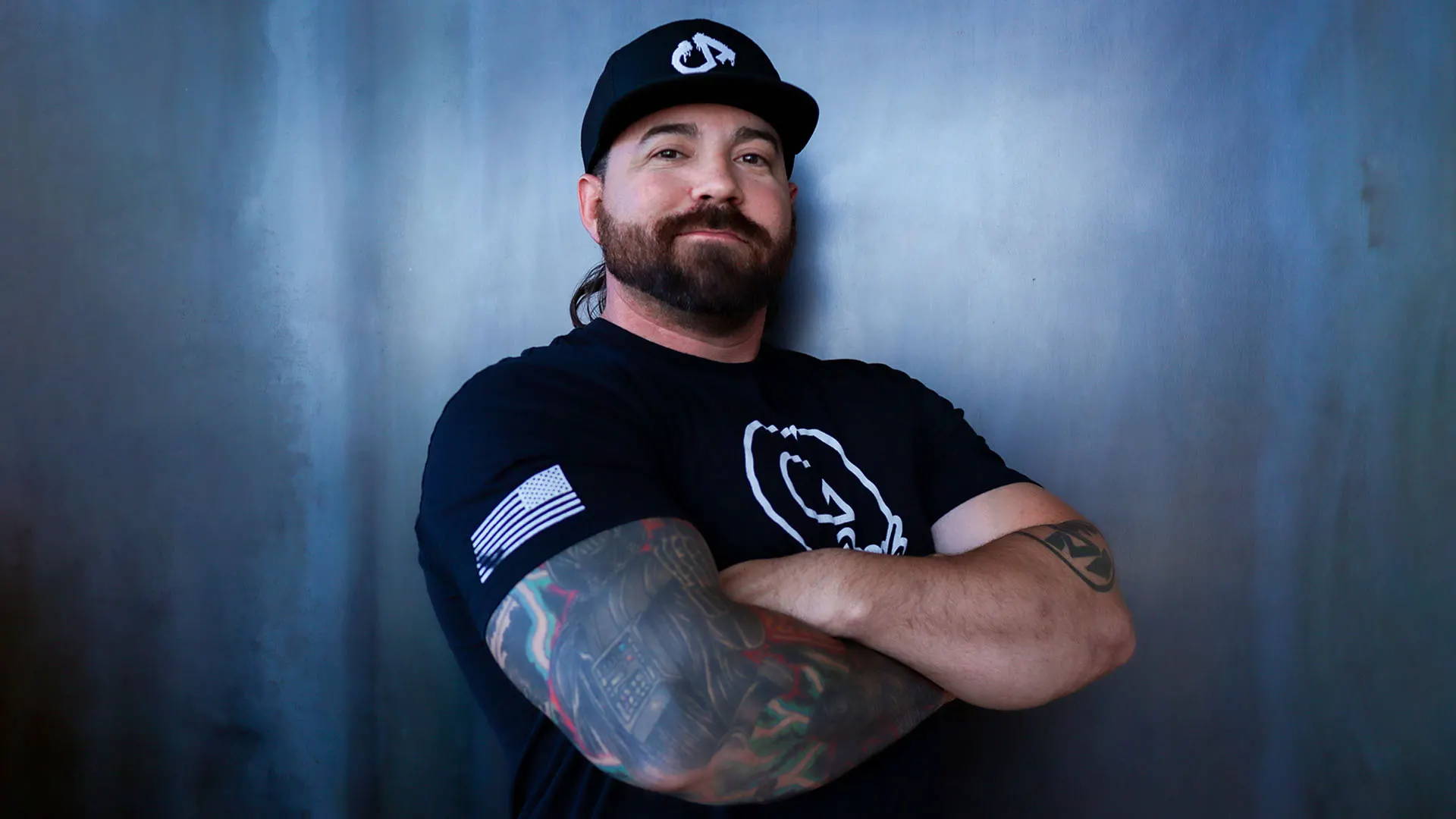 Kevin Van Voris has been one of the top rated personal trainers in the Amarillo area since he graduated from West Texas A&M University in 2013.

Kevin has been a lifelong athlete and his talent as a kicker led to him attending West Texas A&M where he was a 1st team all conference and All-American several times. He still holds records in Division 2 football.

After graduating with his degree in Exercise Science he decided to chase his dream of playing in the NFL. While doing so, he started his personal training and, soon after, opened his first gym, Van Voris Performance.

Despite being offered a professional contract with the Canadian Football league, his passions had shifted towards helping others and he focused on growing his gym.

After just under 5 years, he opened the Contagion Athletics Gym so other people could chase their own dreams.

Kevin has trained hundreds of people over the years, from big fat-loss journeys, athletes wanting to play at the next level, pre and post surgery, rehab, bodybuilding competitors, and powerlifting athletes.

Kevin has worked with every type of person, he has a true passion for helping people reach their goals no matter how crazy they seem to others because he knows what it's like to chase those “crazy dreams.” 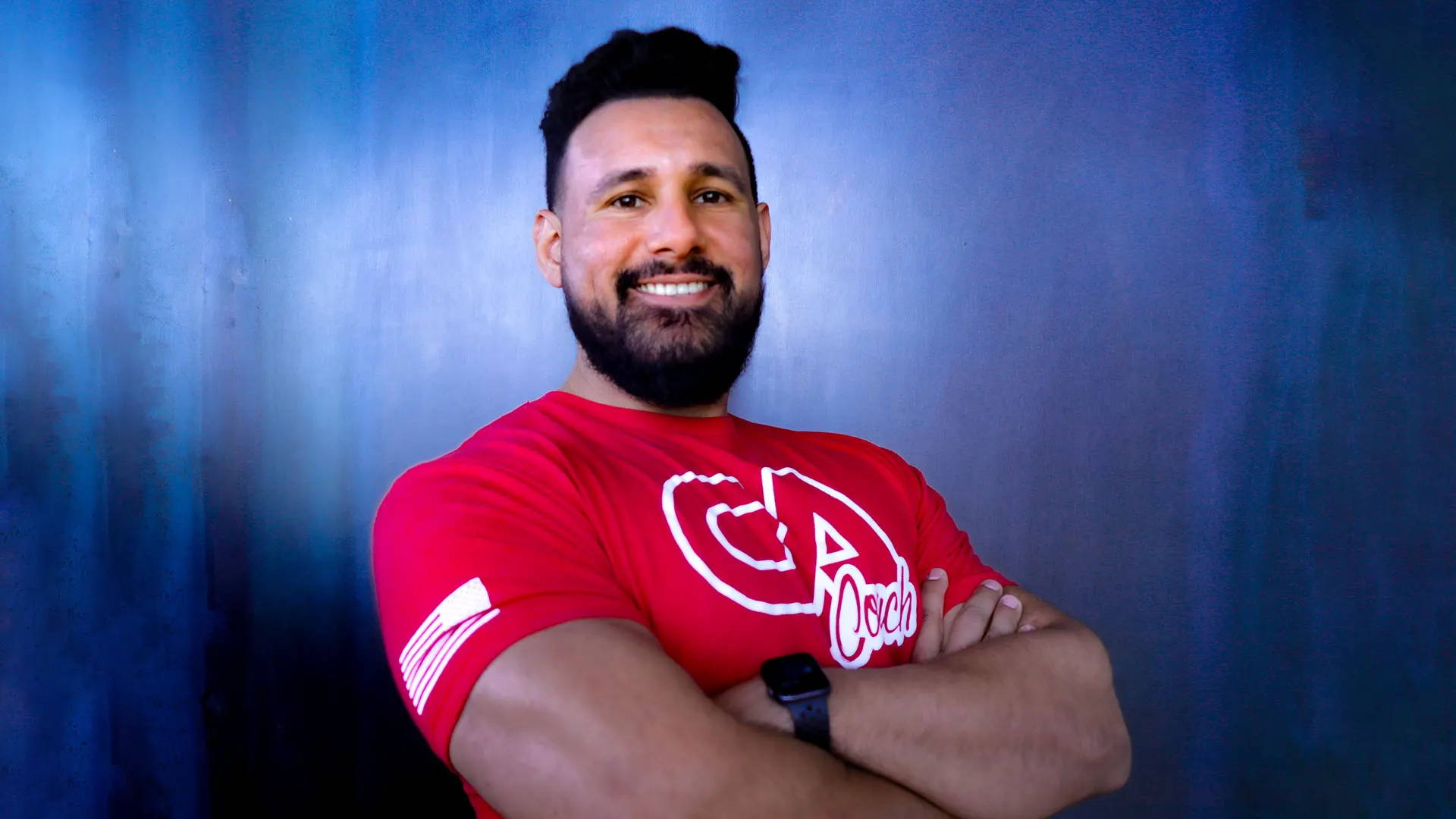 Ian Sneed graduated with a degree in Kinesiology from California State University, Long Beach in 2012.

His experience as a life-long athlete and a collegiate Rugby player helped shape his perspective on functional strength development, mobility, nutrition, and physique.

He’s worked and trained with Olympic strength and conditioning coaches, International Olympic Athletes, and physique competitors among his most elite clients but also has helped single moms, post injury clients, 70+ year olds, and former high school stars that are tired of looking down at their belly.

We brought Ian from Southern California because of his love for helping people reach their potential and improve the quality of life through proper training. One thing you’ll notice about Ian when he works with his clients is he truly loves what he does and loves helping them thrive.

“Going to the gym isn’t just about looking good, it’s about becoming and living as the best version of yourself. We all deserve to live a healthy and fit life.”